ANADARKO, OK — Historic Preservation is happy to announce that they have been awarded an ARPA Emergency Language Preservation Grant from the Department of Health and Human Services, Administration for Children and Families. Grant funds will be used to restore and digitize Delaware Nation’s collection of irreplaceable recordings, including the 1970’s era cassettes and reel-to-reel recordings of elders fluently speaking the Delaware Nation Lenape language. Makoché Studios, located in Bismark, North Dakota, will take on the task of reviewing all of the recordings, checking them for damage, repairing them if possible, creating an initial catalog, restoring, and converting the resultant files to digital format. Makoché Studios is an industry-leading expert in the field of recording restoration and digitization. They have recently completed a similar project encompassing over 550 tapes for the Turtle Mountain Band of Chippewa Indians. We’re very excited to move forward in preserving the Lenape language. 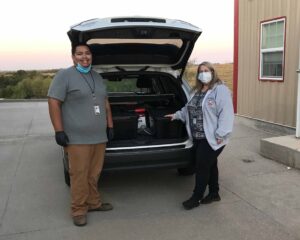 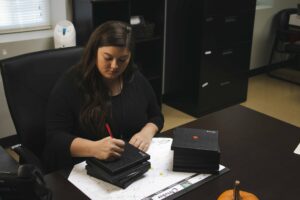 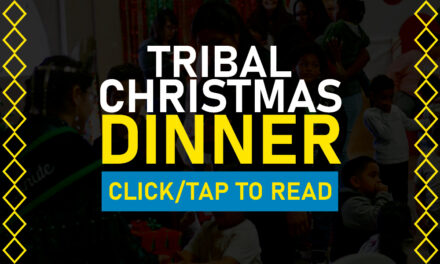 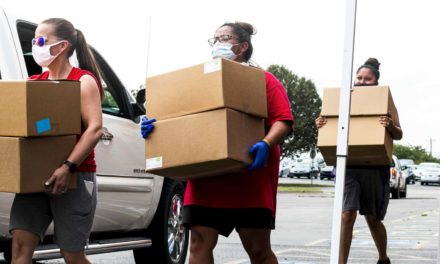 Information Regarding Food Box Distribution Locations Near You 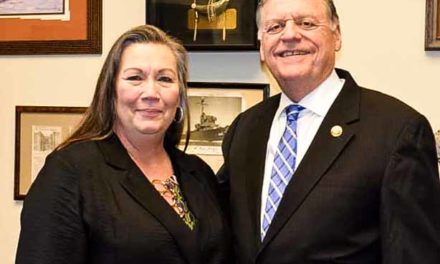