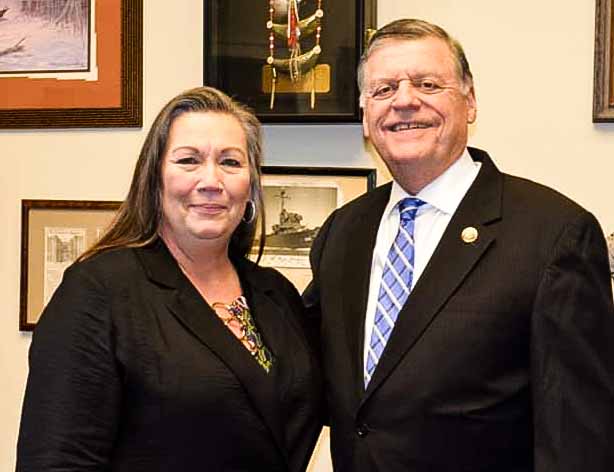 WASHINGTON, DC — On Wednesday, February 2, 2020, Delaware Nation President Deborah Dotson met with Congressman Tom Cole, Congressman MarkWayne Mullin and Congresswoman Kendra Horn in Washington DC to discuss tribal gaming compact issues and the effects it will have on our tribe. Governor Stitt’s demands for 25% in exclusivity fee rates would be a devastating blow to Delaware Nation and the small tribes in Oklahoma. President Dotson’s meeting with Congressman Cole was a very productive one stating that Cole was aware of the situation and was paying close attention to it. President Dotson then met with Congressman Mullin stating that Mullin knows how much the tribes contribute to the state and the public schools. Sovereignty was the topic of the meeting President Dotson had with Congresswoman Horn. Horn stated that she feels like our sovereignty is a big issue and she would do whatever she can to protect it. It was an honor and pleasure to meet with these U.S. Representatives and we greatly appreciate their discussion in these matters. Wanìshi! 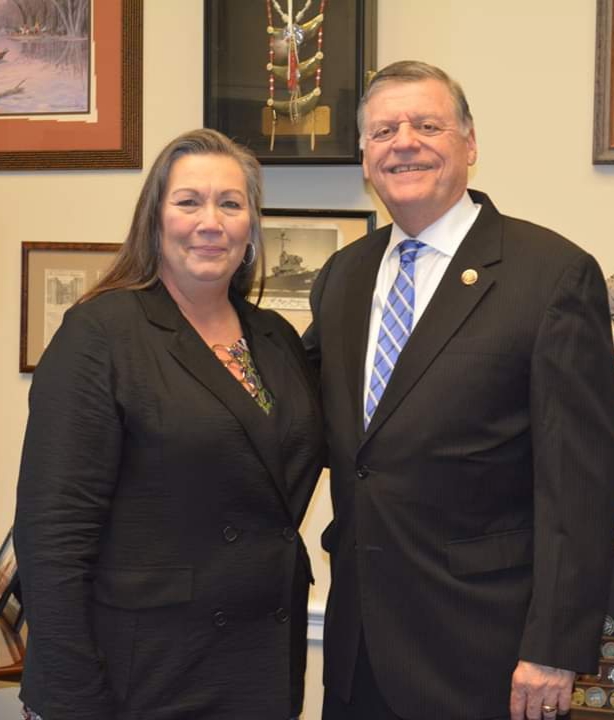 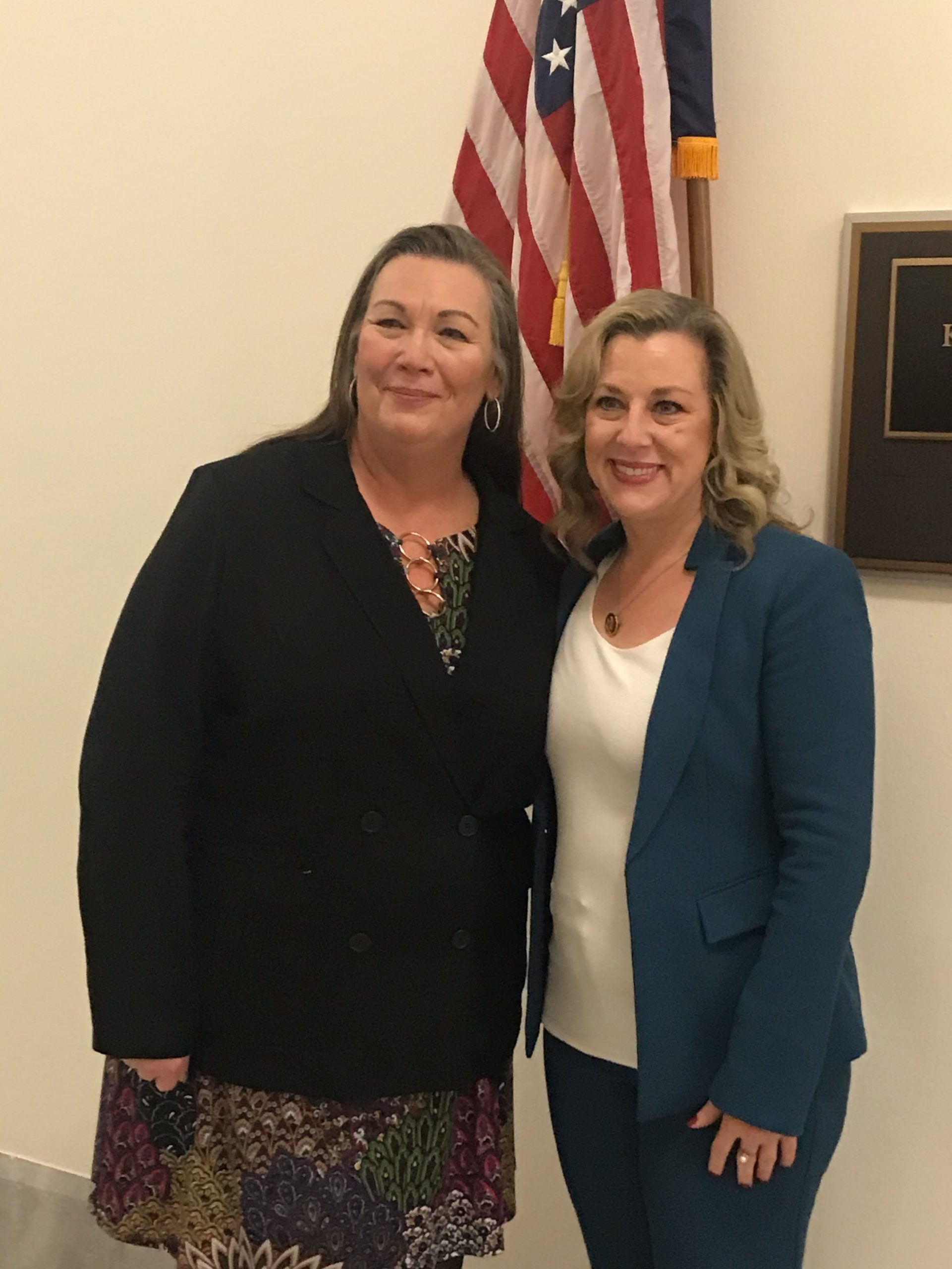 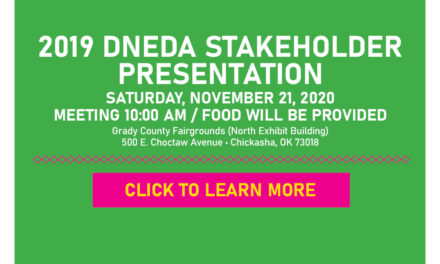 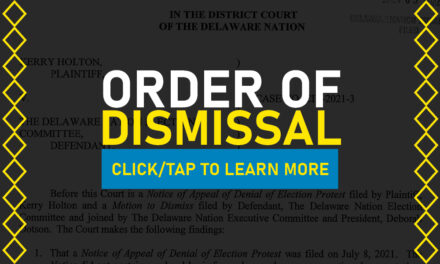 Order of Dismissal Regarding Protest of June 19, 2021 Tribal Election