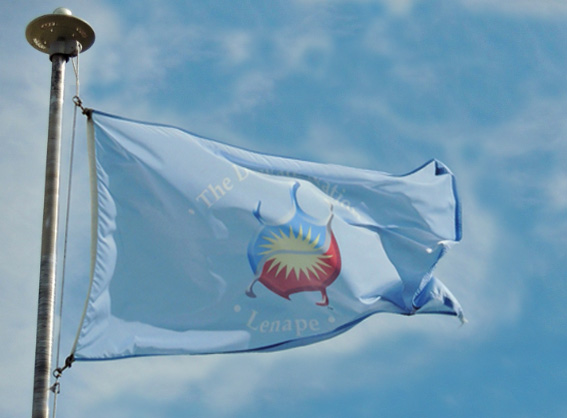 A message from the President 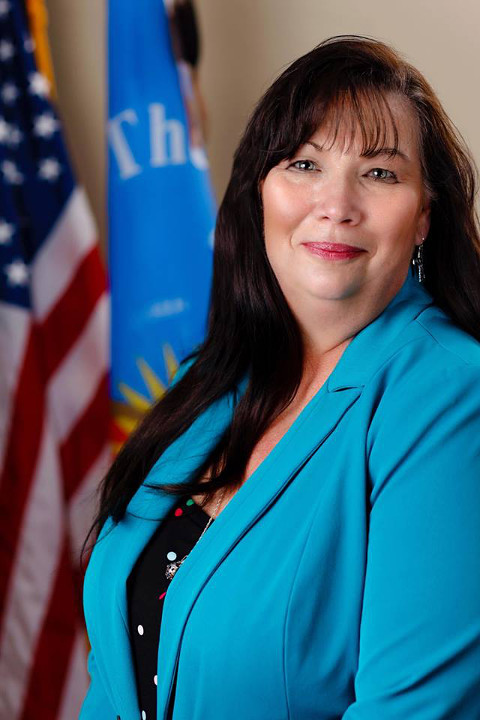 Here are a few highlights of our year: In February 2019, the Secretarial Election Committee began working on the upcoming election. In March 2019, Delaware Nation held a Secretarial Election conducted by the BIA. Lineal Decendancy and removing BIA from our Constitution was passed by a majority vote of the registered General Council members. By passing Lineal Decendancy, Delaware Nation’s indelible imprint was guaranteed for generations to come. This historic event will lead to an increased membership which will allow the Nation to be more competitive when applying for grants. This month marked the first year that DNEDA submitted proceeds to the Nation with a One Million Dollar check. In June 2019, Delaware Nation election experienced a tie between candidates, a first in Delaware Nation history. Also, during the Annual meeting DNEDA presented Delaware Nation with a second One Million Dollar check. Delaware Nation obtained its first approved Liquor Ordinance. This was no easy task. Gold River sits on WCD land owned equally by the Wichita Affiliated Tribe, Caddo Nation and Delaware Nation. BIA was requesting the Wichita Affiliated Tribes and Caddo Nation agree to our Liquor Ordinance. This seemed impossible, however after many meetings with BIA we found language that would satisfy Washington, D.C. to obtain an approved Liquor Ordinance. In September 2019, DNEDA presented Delaware Nation with a third One Million Dollar check. Delaware Nation Executive Committee joined with 30 other tribal leaders and representatives to begin Gaming Compact meetings.

It has been a busy year and it only proves that by working together we can accomplish great things! I look forward to working with you in the upcoming 2020 year. I know it will be as productive as this year. Thank you for allowing me to serve as your President. Wishing all of you a Happy and Prosperous 2020! 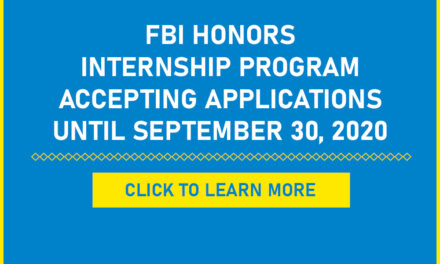 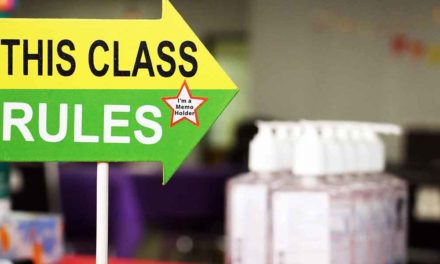 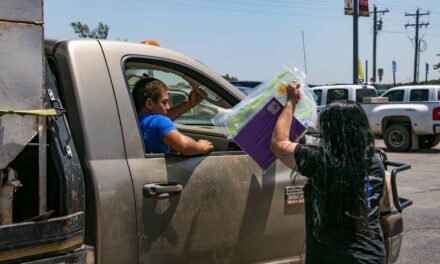 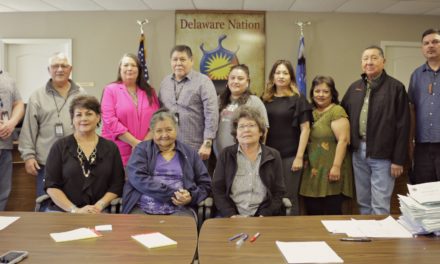 📆🖊The deadline to enter our People with Disabilities Awareness Day contest is 2/28. Go to sign up (www.okdrs.gov/pwdad/signup), share your story by entering the contest and take a selfie with green on, if you can. For more information about the event visit the PWDAD 2021 webpage (www.okdrs.gov/pwdad/home). Share the love for the event using #PWDAD2021 and encourage your friends and family to also sign up. Let’s make March 9th a great day for awareness for people with disabilities. ...

Hello Everyone! Please see our flyer for our GONA event. We would like to invite all of the community youth in grades 6th-9th to attend our Gathering of Native Americans Workshop! We look forward to hosting this event along with our community partners! Please SHARE, SHARE, SHARE to reach as many community members as possible! Have a great day!!!! ...