CHICKASHA, OK — A Special General Council meeting was held Saturday, October 10, 2020, on a cloudy and foggy morning at 10:00 A.M. at the Grady County Fairgrounds Exhibit Center. Several citizens of Delaware Nation met together to discuss the following topics: approval of July 18, 2020, General Council meeting minutes, voting on the applicants that qualified for citizenship, and the (Revenue Allocation Economic Development) RAED Plan. The meeting was held at the Grady County Fairgrounds to maintain social distancing between each citizen. All COVID-19 CDC requirements were met to provide a safe meeting for our great citizens. 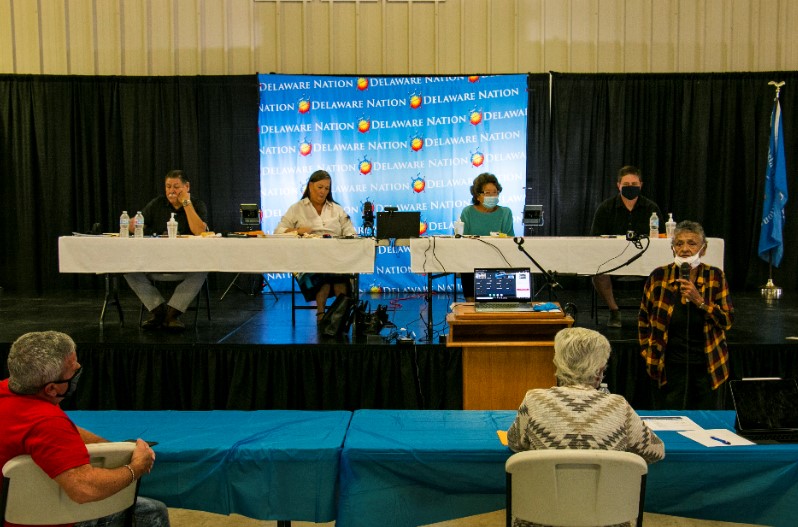 The meeting was called to order shortly after 10:00 A.M. by President Deborah Dotson. Linda Poolaw brought in the meeting by opening with some Lenape culture and blessed it with a prayer to the Creator to look down upon our people with protection, hope, and happiness. Through prayer, we allow the creator to work through us and guide the tribal government when making these important decisions that affect Delaware Nation. By faith, and without question, there was no doubt the Creator was watching down on the meeting as the fog began to lift.

Next on the agenda was the approval of the July 18, 2020, General Council meeting minutes, read by Vice President Michael McLane. The Vice President discussed each resolution in detail from the July meeting. Minutes were approved by a vote of hand, with 0-no and 1-abstain.

After the minutes were approved, voting was conducted on applicants that qualified for citizenship. Delaware Nation Enrollment Director Kelly Flow-Line named off the applicants and their relinquishment. Applicants were approved by vote of hand. We are proud to welcome our new citizens!

The final topic discussed on the agenda was the Revenue Allocation Economic Development (RAED) Plan. The primary purpose of the RAED Plan is to improve the economic condition of citizens of the Nation. Revenue generated from DNEDA shall be utilized to fund tribal government operations and programs for the moral, cultural, educational, and well-being of the Delaware Nation and its citizens, as provided for in this RAED Plan. President Deborah Dotson began discussing financials between Casino Oklahoma in Hinton, OK and Gold River Casino in Anadarko, OK, and how those funds are allocated to run Delaware Nation Tribal Government. President Dotson said that there will be a per cap in the amount of “a little over $300.” 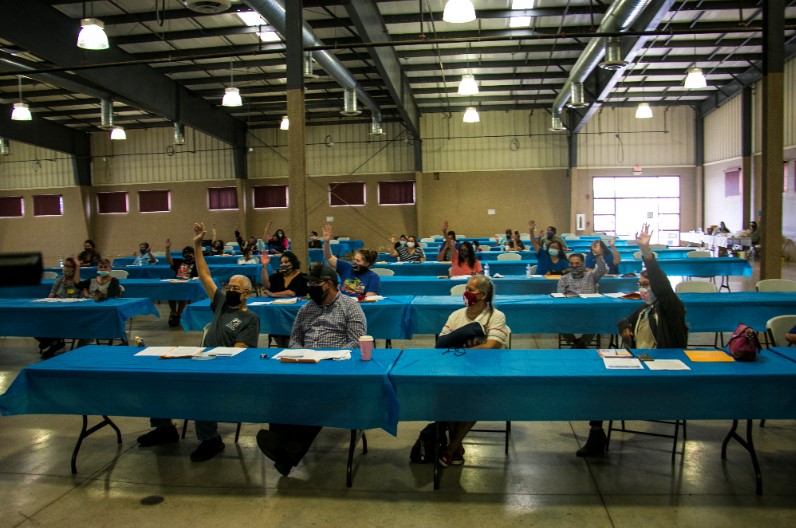 Tribal citizens voting for applicants that apply for citizenship

The President then instructed participants to open packets that included a copy of the RAED Plan, RAP Plan, Delaware Nation Constitution, Citizen’s comments, July Meeting Minutes, RAP & Tribal Government record. The President called tribal citizen Dana Holder Elley to discuss the percentages within the RAED Plan to the meeting attendees. While Dana was preparing, the President skipped to the RAP Plan, where tribal citizen Lowanda Abraham asked for clarity on the 8% allocated towards social services and the 25% for economic development produced in the plan. President Deborah Dotson replied with the programs funded by the 8% allocated in the plan and then Vice President Michael McLane provided the clarity on the percentages for economic development. Mrs. Abraham questioned the amount used for Committee fees and recommended the rate be based on income. Former Delaware Nation President Kerry Holton included the importance of leaving the Committee fees how they are so that the tribal government can get paid for their hard work.

As the discussion started to heat up, the President called tribal citizen Richard Molina to the podium and a second wasn’t wasted before he began with, “Ya’ know? We all need to come together spiritually today. Spiritually!” Then proceeded to, “Let’s take our eyes off the chief. Let’s take our eyes off the Executive Committee and put our eyes on God.” Mr. Molina delivered these powerful words and many more during his sermon while encouraging trust and growth. “Let’s get it together. That’s what we gotta do!” said Molina. He requested that the people have a clear understanding of where the funds provided by economic development are going and spoke on the importance of voting.

Former President Holton stepped up to the podium and spoke on how he felt the Executive Committee was put in a difficult position establishing one another’s fees. Following Mr. Holton was Lowanda Abraham at the podium advising the Executive Committee to base their fees on income. Treasurer Barbara Nixon quickly jumped in to explain how much unpaid time she has put into Delaware Nation’s finances. Especially with COVID-19 CARES Act funds that have very strict IRS restrictions. Treasurer Nixon assured Mrs. Abraham that the COVID-19 funds were handled correctly and not a penny will need to be paid back to the IRS. Mrs. Abraham asked the Treasurer, “So you’re saying for less money you would work less? I don’t understand that,” replied Lowanda as she turned and walked away from the podium. 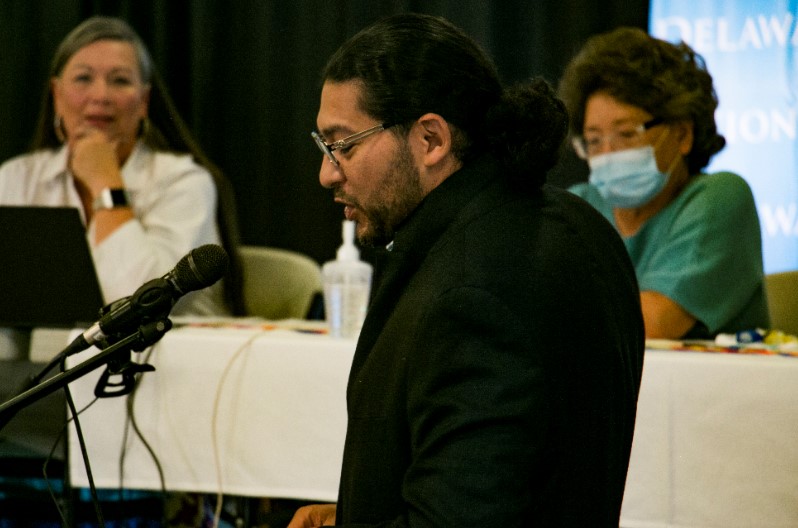 Tribal Citizen Daniel Thomas, grandson of Art Thomas, approached the podium and encouraged the best talent in Delaware tribal government to be paid for their hard work for the Nation. Much similar to a non-profit organization, Mr. Thomas explains the significance of paying the executives top dollar because we want to trust them completely. If the Executive Committee were paid by percentage, that would make their income based on performance. Unfortunately, our Executive Committee does not have the power to change the amount of income that is being brought in by the casinos, thus making a percentage pay scale unfair. Mr. Thomas advised the General Council and recommended a job description to discuss salary in the next meeting.

Discussions stepped back to the RAED Plan percentages provided by RAED board member Dana Holder Elley. “Four generations of Delaware women joined together to create the RAED Plan,” said Mrs. Elley. She discussed how important the funds are for natural disasters and other unforeseen incidents. Mrs. Elley also encouraged funding nursing homes for our elders as an alternative to the outrageous costs of modern non-tribal funded nursing homes. “We need to take care of our people!” said Mrs. Elley. “Assisted living is the key.” She discussed the importance of each percentage and how it is so crucial for each service.

At 12:10 P.M., a brief lunch recess catered by Van’s Pig Stand was served and blessed by William Gonzales. Savory pulled pork sandwiches with sides and good fellowship carried this portion of the meeting. Thoughts were collected and discussed among the citizens for the finale of the meeting. Everyone gathered and the meeting resumed at 1:00 P.M. Former President Kerry Holton took the podium with his concerns of the RAED Plan being difficult to understand. He shared his thoughts on the importance of arriving at a decision that will provide an easy to understand plan that is projecting financial and sustainable growth for Delaware Nation. President Deborah Dotson responded with suggestions, including shareholder meetings with DNI so the board can inform the tribal citizens and answer questions regarding the plan(s). Former President Kerry Holton finished by focusing on creating a flexible plan that will not corner us in the future. He suggested whatever plan is created be one that can be changed to keep up with uncertain times. 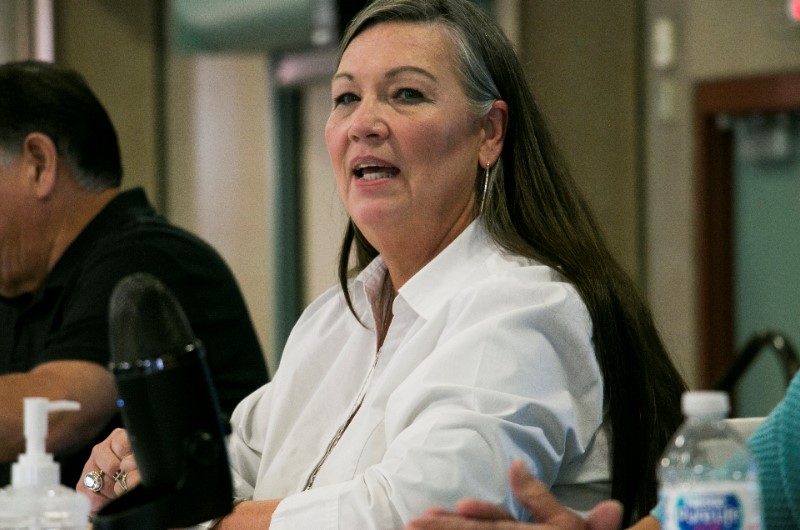 The meeting came to an end with a discussion on the Walmart gift cards with General Welfare Assistance after President Deborah Dotson encouraged citizens to apply for the assistance programs. Tribal Administrator Janice Maddox provided reasoning for the complications with Walmart and the shortage of gift cards. Tribal citizen Daniel Thomas joined the conversation by suggesting using other card vendors besides Walmart for these programs. The President then provided a count of applications for each program and the numbers prove that many are utilizing the assistance. Pre-K to 12th grade education to assist with computers and clothing: 197 children, higher education/vocational students assisted: 8, direct employment assistance: 4, child care assistance one-time payment: 6, elder grocery welfare monthly assistance: 340, general elder assistance: 628 and housing utility assistance: 220. To apply for assistance, visit delawarenation-nsn.gov/covid-19-relief-fund-programs.

The meeting adjourned at 1:35 P.M. and the President announced that we will have another meeting in “four weeks.” A special thanks to Van’s Pig Stand for catering the delicious barbecue meal and providing outstanding service. COVID-19 has made 2020 very difficult for everyone and this meeting was a reminder that Delaware Nation together will thrive. Even through these difficult times, the tribal government will stop at nothing to accomplish these goals set by the General Council. Many arrived at the meeting, despite the Pandemic, and their voices were heard. Tribal employees worked very hard to keep the meeting in compliance with CDC guidelines to ensure the safety of the attendees. The discussions at the next General Council will be ones you don’t want to miss. We look forward to seeing you at the next meeting. Wanìshi! 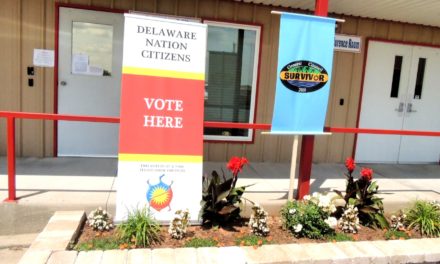 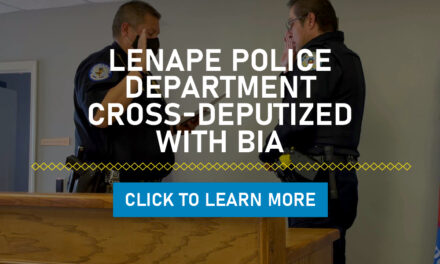 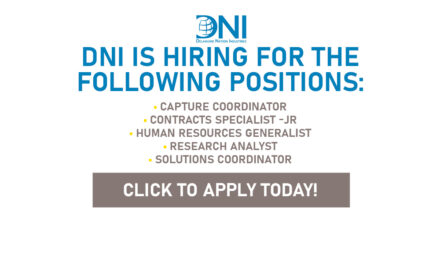 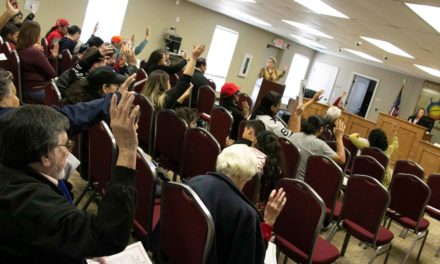