Grapevine’s newest work of public art, “Peace Circle,” was unveiled on Peace Plaza at Grapevine Main Station with festivities and educational presentations taking place from 11:00 AM – 5:00 PM during the 35th Annual GrapeFest® – A Texas Wine Experience, presented by Bank of the West.

Sam Houston and the tribal leaders met in a spirit of friendship, peace, hope and trust in an effort to establish a place – a line that would not be crossed – where the tribes could live in peace. The Peace Circle meeting later led to the signing of the Treaty at Bird’s Fort on September 29, 1843. This treaty defined Indian Nations and European settlement boundaries and was one of the few Indian treaties ratified by the Republic of Texas Senate.

The dedication ceremony consisted of representatives from the tribal nations, the Sam Houston Memorial Museum and members of the Peace Circle Advisory Committee. Though the Comanches were invited but did not attend the original Peace Circle meeting on the Grape Vine Prairie in 1843, they will be attending the “Peace Circle” unveiling ceremony.

The dedication ceremony began with a Land Acknowledgment that states that Grapevine respectfully acknowledges all Indigenous People who have lived on the Grape Vine Prairie since time immemorial and reaffirms friendship and relationship with the 10 nations who met here with Sam Houston in 1843.

The ceremony included the “Wyandotte Thanksgiving Address,” the words before all else, shared by Sallie Cotter Andrews, Wyandotte Nation, followed by a Blessing by Eddie Sandoval, Apache Nation and Leslie Thunderhawk, Rosebud Sioux Nation as well as a presentation of the American, Texas and tribal flags with a Comanche flag song.

Additionally, Peace Medals were presented to representatives of each Indian nation, signifying that Grapevine reaffirms the commitment to peace and friendship Sam Houston promised in 1843. Each medal incorporates a replica of the original 19th century presidential peace medal design depicting a handshake, peace pipe and tomahawk. The ceremony closed with Comanche drum music followed by a friendship dance.

Chief Roasting Ear was the patriarch of the Delaware Indians in Texas. He was an orator, councilor and diplomat. He said, “Let this not be children’s play, but as men who are determined on entering into the firm bonds of friendship and peace.” He was the first chief to sign the Treaty at Bird’s Fort. Chief Roasting Ear died in February 1845.

Summary: The Delaware first contacted Europeans in the 1600s in the Delaware River region of the northeastern United States and were driven from their ancestral home by white pressures. The main body of the tribe was relocated to Ohio then Indiana, Missouri, Kansas and US Indian Territory. In the 1820s a small group of Delaware Indians living in Missouri migrated to Texas and settled around the Red and Sabine Rivers. Under the presidency of Sam Houston, the Delaware assisted ranger patrols on the frontier. The Delaware Nation, headquartered in Anadarko, Oklahoma, and venerated by other American Indian nations as “the grandfather tribe,” has survived a long journey. 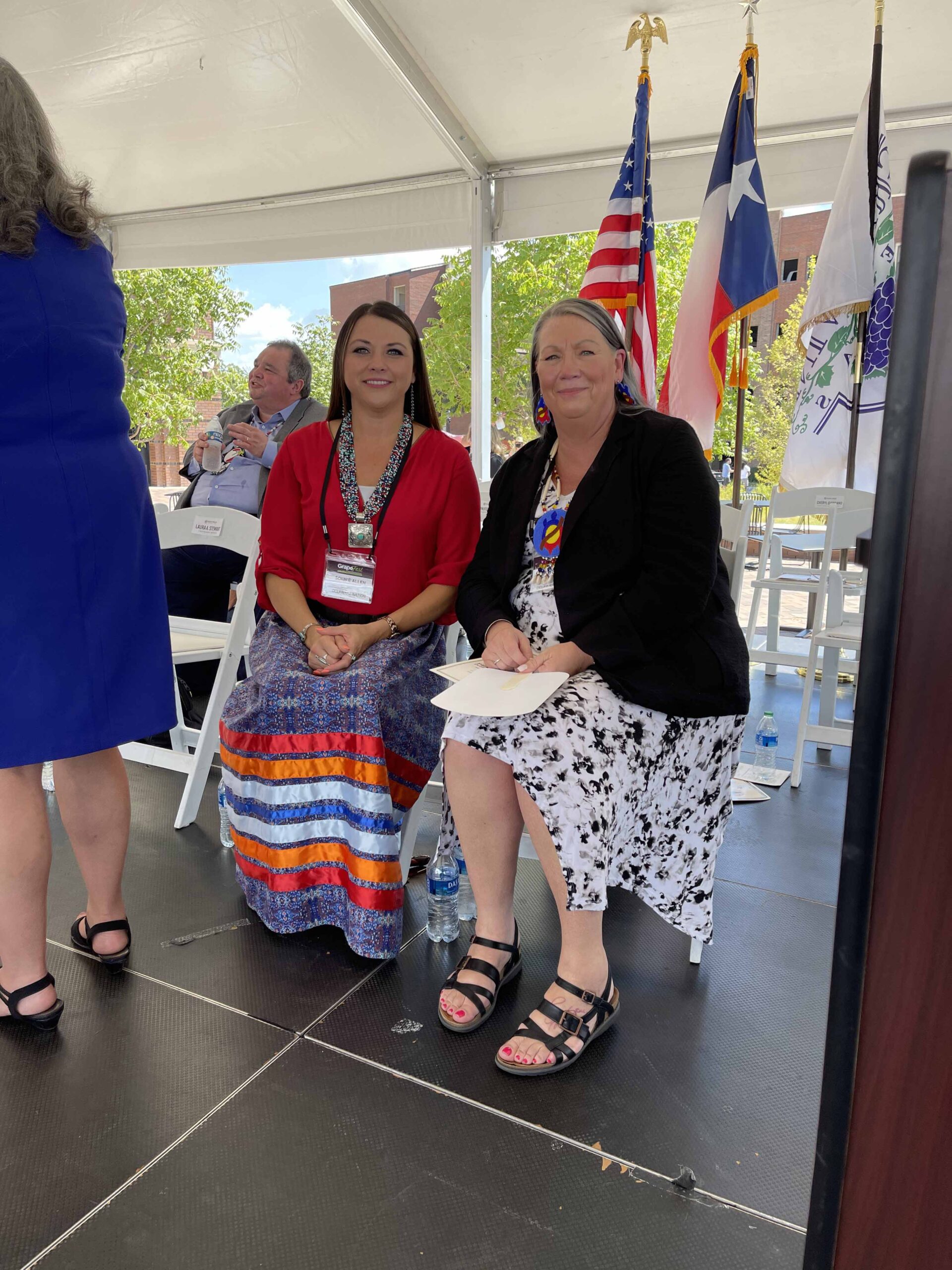 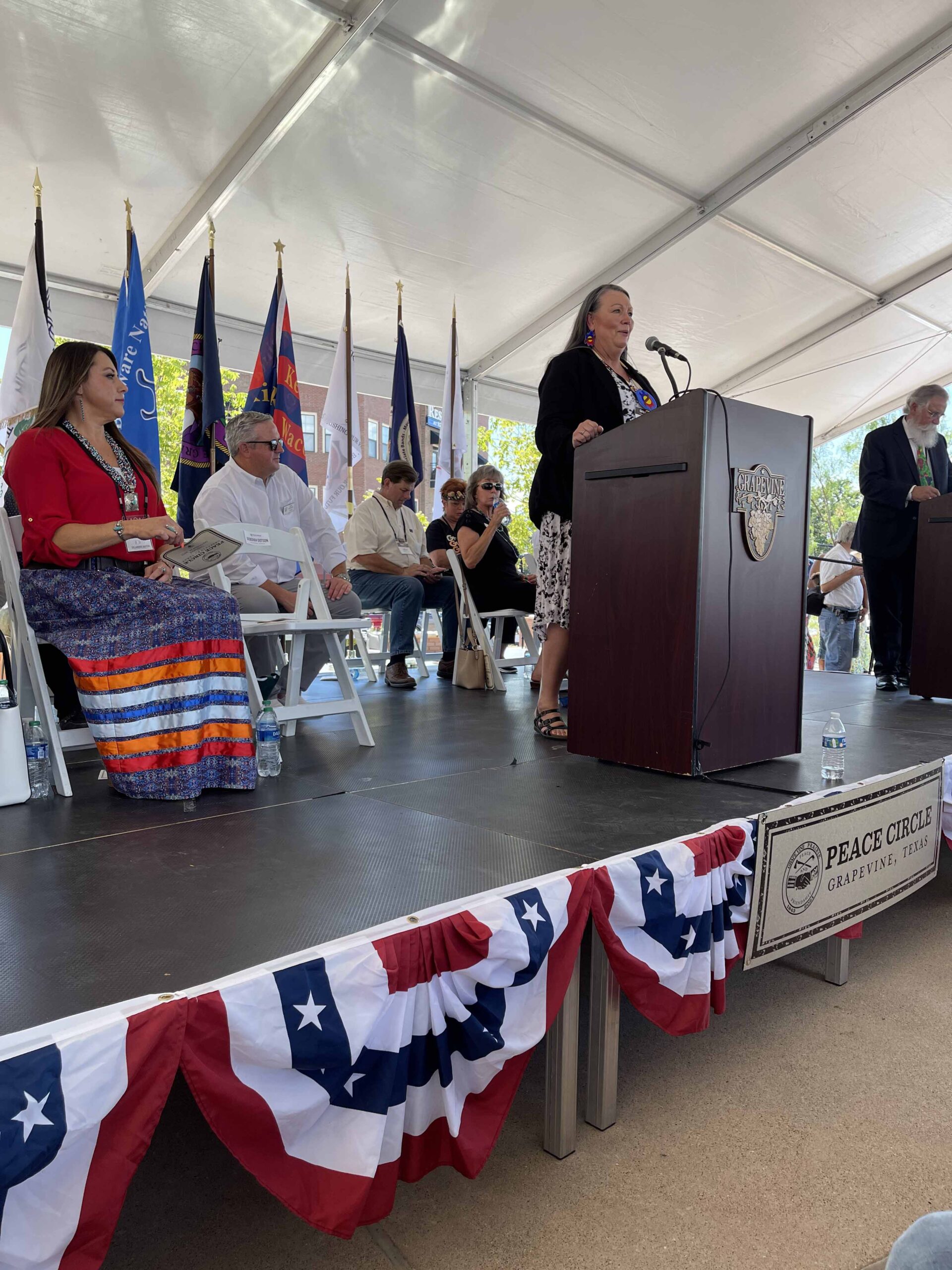 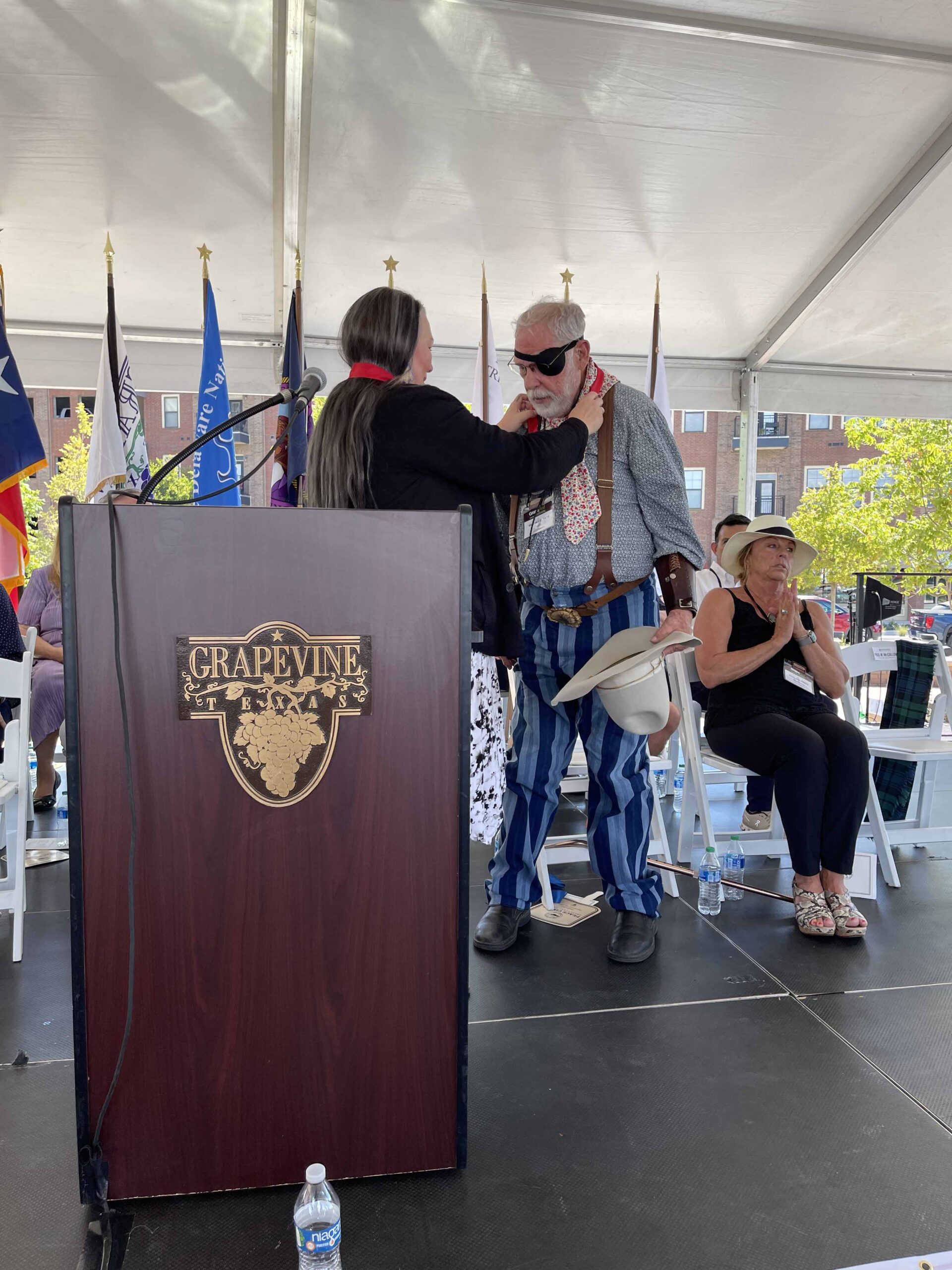 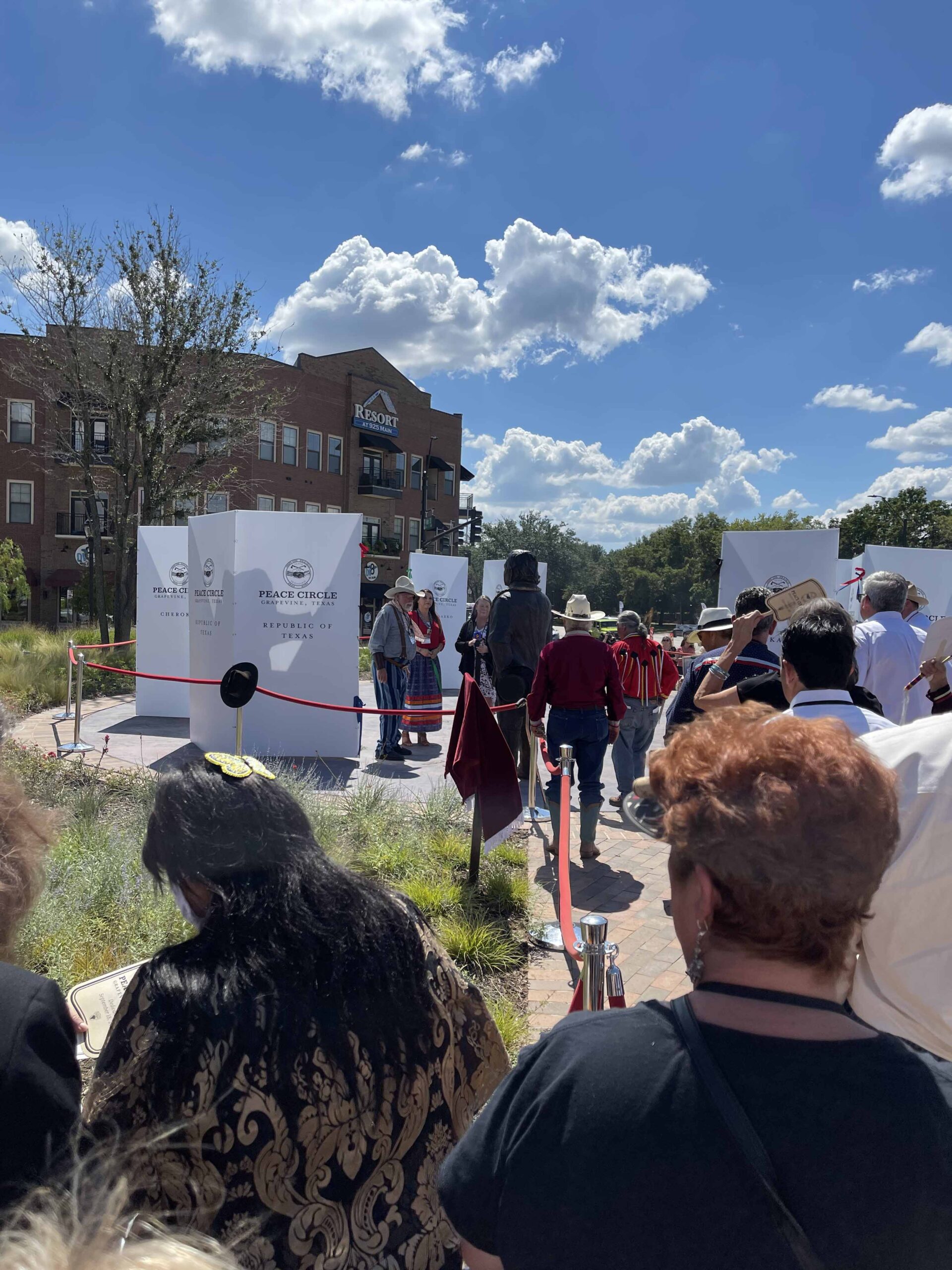 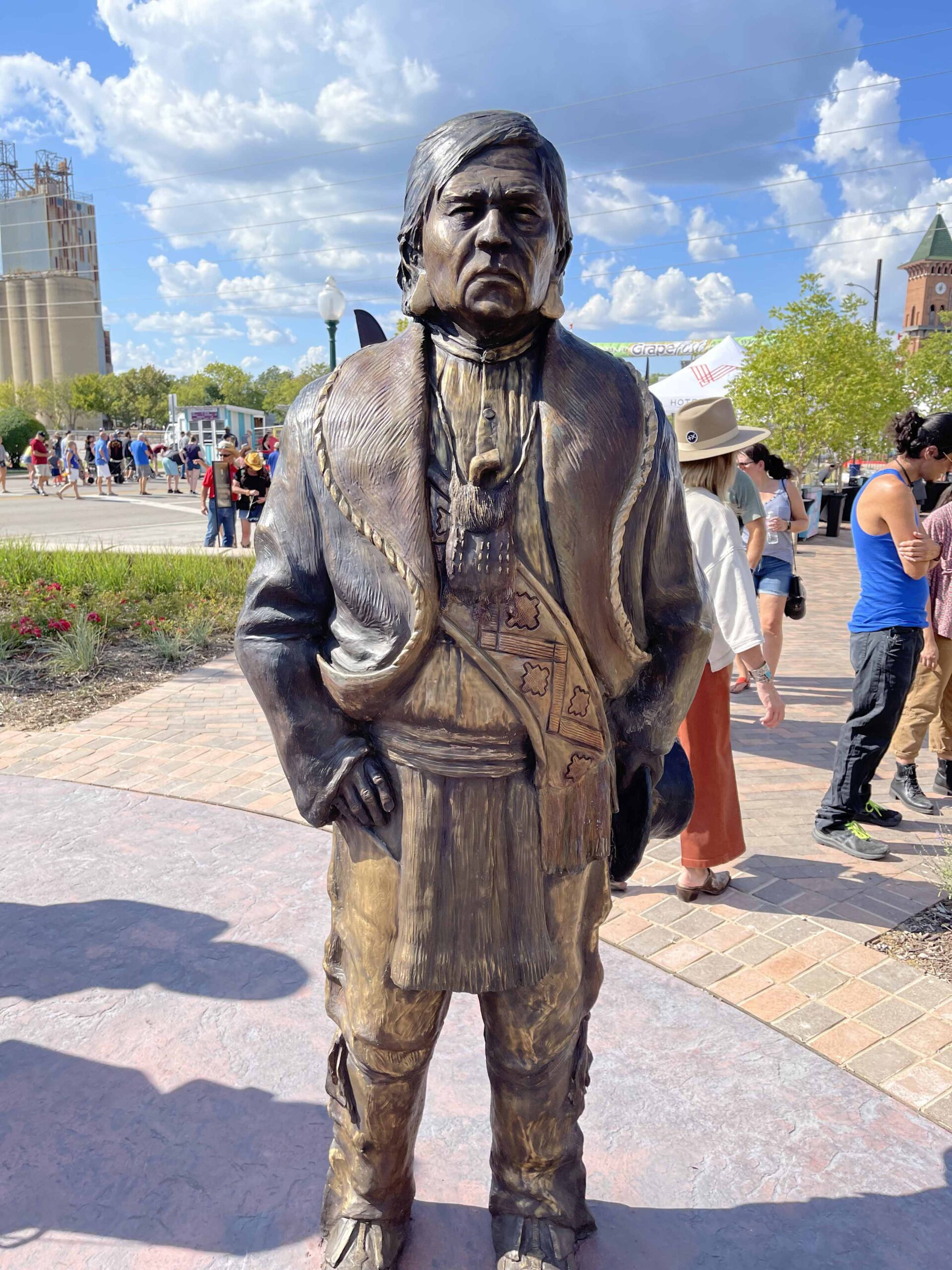 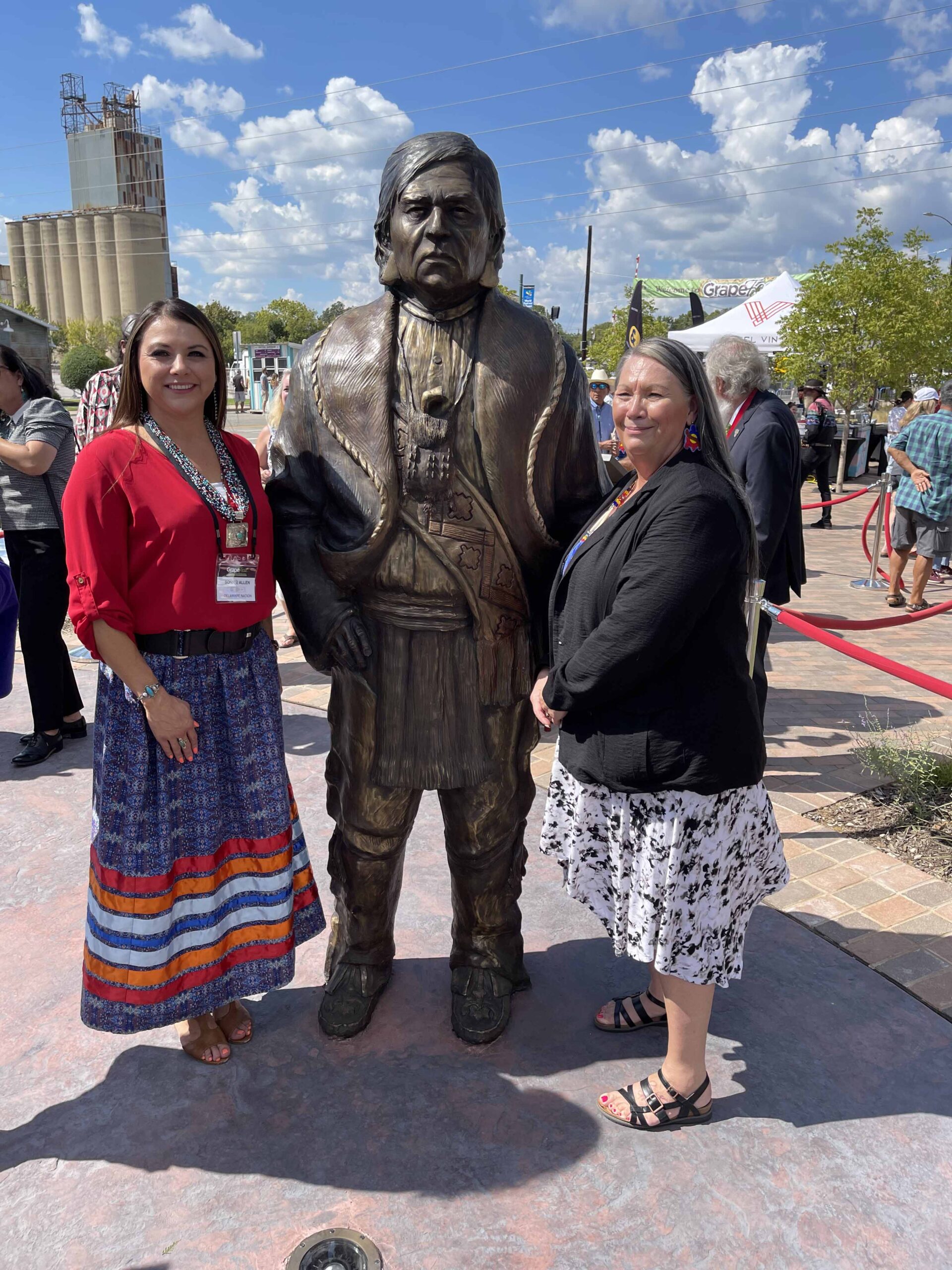 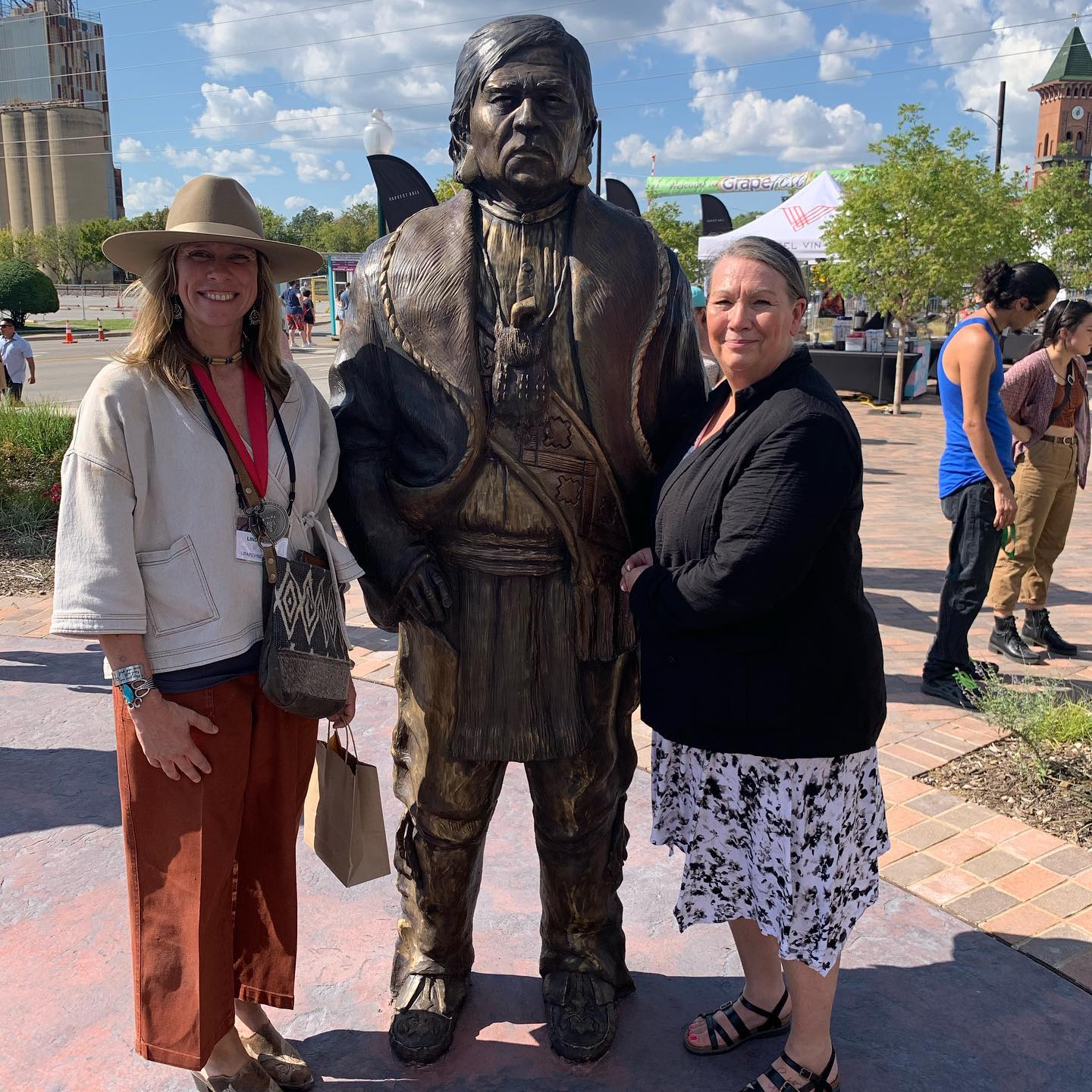 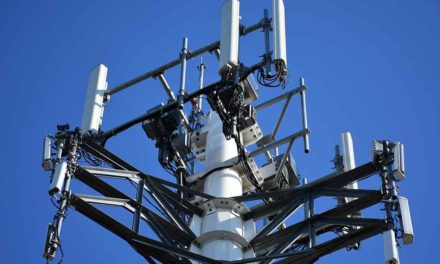 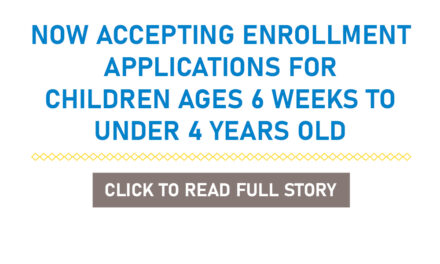 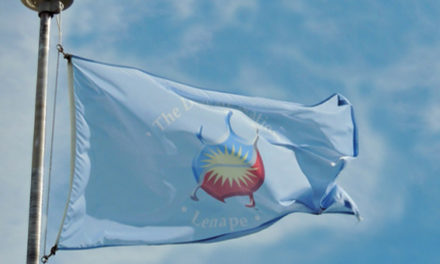