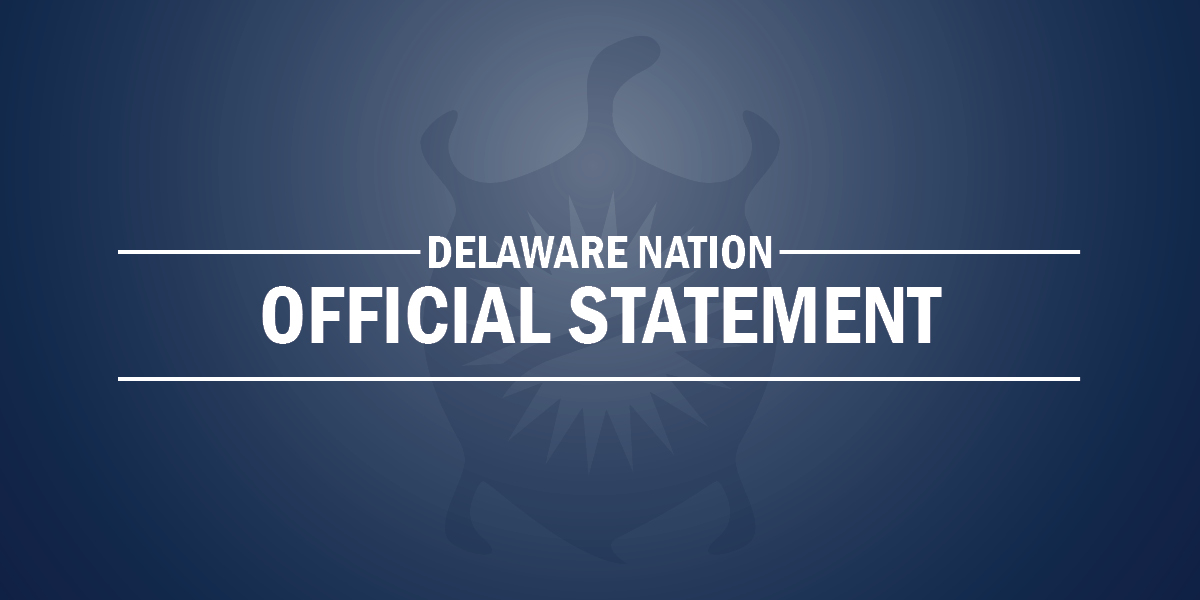 Yesterday the Otoe-Missouria Tribe and the Comanche Nation signed new gaming compacts with Governor Stitt. These purported gaming compacts were illegal. They contained provisions that were not consistent with federal and state law, and they were signed by Governor Stitt without any further State approval. State Attorney General Mike Hunter immediately issued a statement yesterday confirming that the compacts are not valid. If Governor Stitt intends to seek federal approval of these compacts, our Nation will oppose this.

Governor Stitt overstepped his role — he is allowed to negotiate terms, but he does not have unlimited and unchecked power to make the agreements. Why does Governor Stitt think he has the unilateral ability to bind the State to billion-dollar, 15-year agreements that affect our children’s and grandchildren’s education? There is a system of checks and balances built into State government for a reason. What happened yesterday was an unlawful expansion of the Executive Branch powers by Governor Stitt and an intrusion of the duties and responsibilities of the Oklahoma State Legislature. It was a sad day in Oklahoma to see our Governor make a power political play in the midst of the COVID-19 pandemic. Stay in your lane, Stitt.

A review of Governor Stitt’s purported gaming compact with the Comanche Nation shows that it would allow the Comanche Nation to submit an off reservation trust application to the federal government to broaden its gaming footprint into Chickasaw Nation territory, which is also in direct competition with the Delaware Nation. We support the Chickasaw Nation, and we will object to any unlawful invasion into our gaming market. We are a small Tribe, and we have fought hard to create and maintain our gaming facilities. We support all Tribes and their right to game in their own jurisdictions, but this goes beyond that. The purpose of offering this “expansion” is to attempt to divide Indian Country. Invading each other’s jurisdictions is not in the best interests of our Native people as a whole. Tribes need to support each other and remain united in resolving all compact issues as one people. Divide and conquer is an old trick used against Natives. We will not fall for that. We see you, Stitt.

Governor Stitt’s purported gaming compacts also allow the State to freely conduct internet gaming through iLottery, and there is no limitation to the growth or expansion of iLottery. It unilaterally approved sports betting as a covered game, which is not legal under state law, and our Governor was not given a magic Eagle feather to wave to create state law. Further, iLottery allows direct competition with our traditional gaming, “brick and mortar” establishments. This could put small gaming. facilities like Gold River Casino out of business. This is not giving Tribes substantial exclusivity — this is no exclusivity. We will share more information with you on this issue of iLottery as our litigation allows.

The Delaware Nation Executive Committee will continue to fight for the sovereignty of our Nation and for the best interests of our people.

We stand united with all other Oklahoma Gaming Tribes who continue to seek declaration of the auto renewal of our gaming compact against Governor Stitt and for one resolution of all of our gaming issues.

We stand in respect of the Oklahoma Constitution and in thankfulness to the Oklahoma State Legislature in recognition of its role in making the State law in Oklahoma.

We stand in gratitude to Attorney General Hunter for standing up to Governor Stitt and calling out his illegal compacts.

We stand arm in arm with the 4 million citizens of the State of Oklahoma with a promise to uphold our side of the Compact we made 15 years ago, and we will continue to support Oklahoma education and be partners in our communities.

And finally, we stand with our heads bowed in prayer, as we continue to ask God to watch over all of those affected by the novel coronavirus, for the health care workers on the front lines, for all essential workers, for our tribal members, and for all Oklahomans. 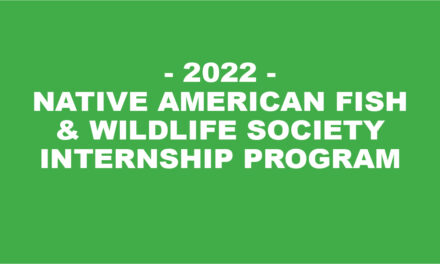 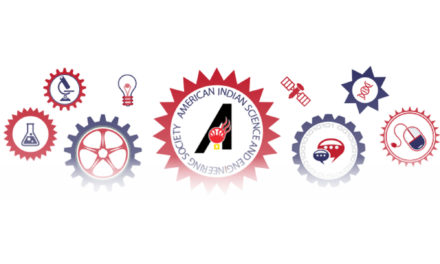 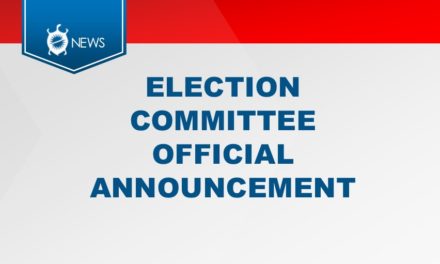