On Friday, June 30, 2017, Delaware Nation welcomed our new Executive Committee Members during a special swearing in ceremony held in the Delaware Nation Court Room. Linda Poolaw opened the ceremony with a prayer and stated that Deborah Dotson is the first elected female Delaware Nation President since they were federally recognized in 1973 by the ratifying of the Constitution. Myrtle Parton-Holder was the previous female Tribal President and her term dates were during the 1940s and 1950s. Mrs. Dotson ended with, “Thank you for this opportunity. I’m very honored to serve as President of Delaware Nation.” 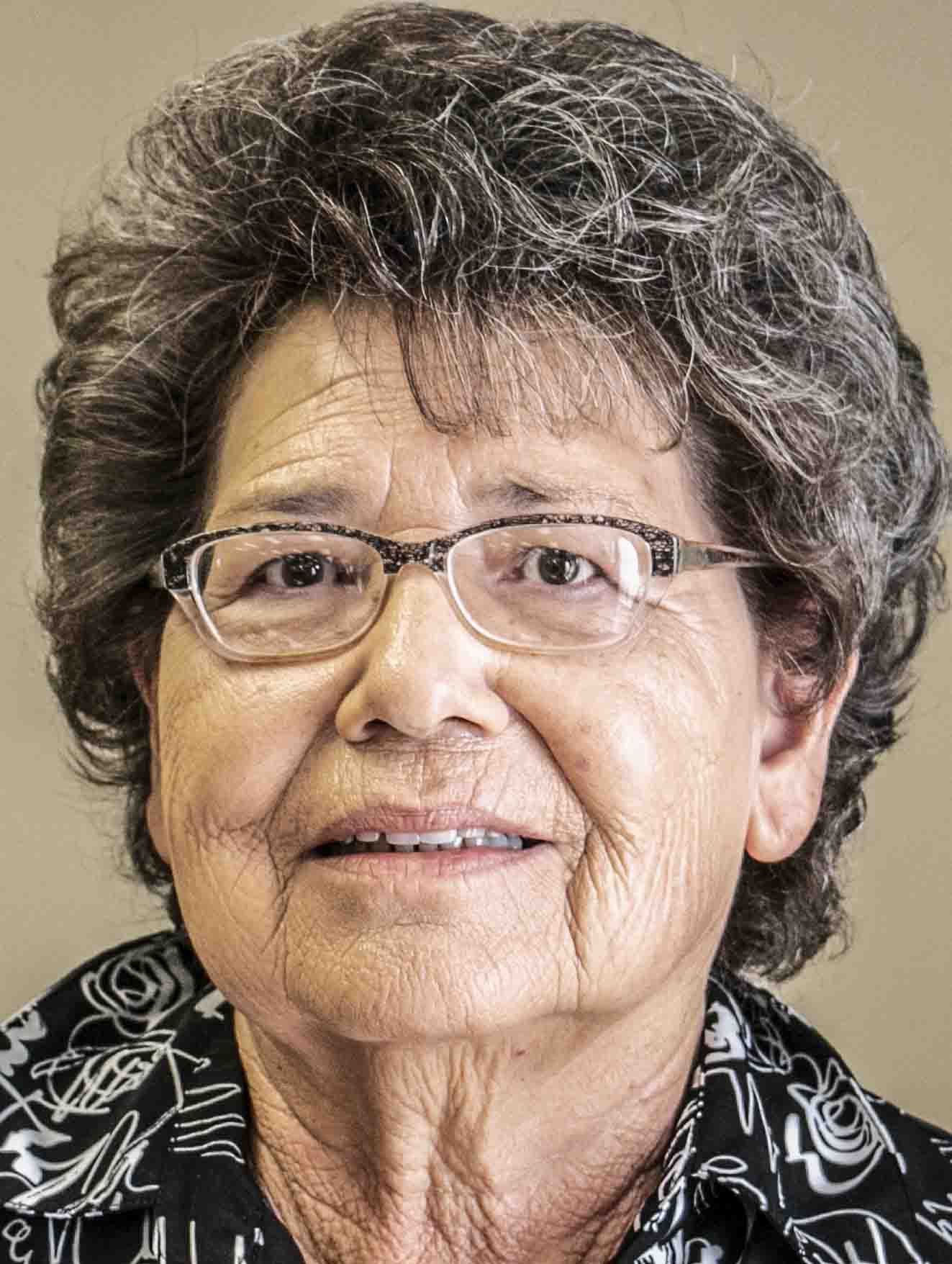 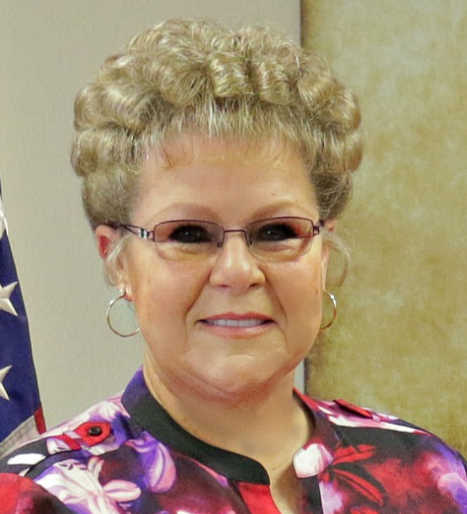 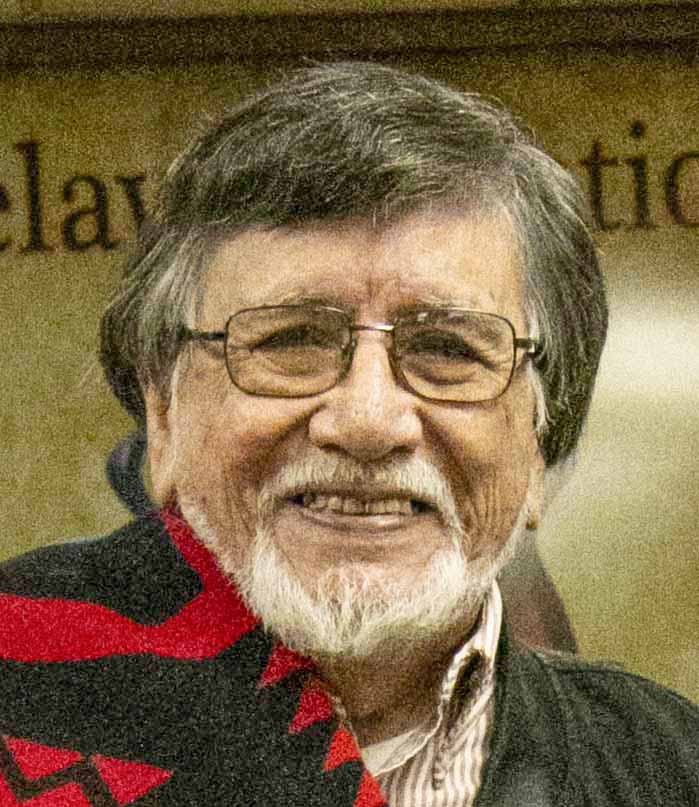 On Friday, February 21, 2020, Wichita & Affiliated Tribes' Health Programs hosted a Heart Health Fair in the Iscani Gym located at the Wichita Housing Authority in Anadarko, Oklahoma. Booths were set up with health information, blood pressure screening, BMI screening, prizes and much more. Delaware Nation's Community Health Representative Ambrea Marshall and Tribal Care Assistant Rebecca Arnold set up a booth that provided participants with Community Garden information, tote bags and kneeler cushions, as well as general information on good health. Individuals from different programs grabbed the mic for brief speeches providing information on their services and how to live an active and healthy lifestyle. Mcalister's provided a delicious lunch for participants and raffle prizes were given out to lucky guests. Delaware Nation would like to thank Wichita & Affiliated Tribes' Health Programs for allowing us to participate in this event and we hope everyone left with good health information! Wanìshi! ...