We, the Delaware Nation, whose aboriginal name is Lenape or Lenni-Lenape, also known as the Grandfathers, is the oldest known nation in the Northern Hemisphere, aboriginally inhabiting the Eastern Seaboard of north America, the first indigenous Nation to treat with the United States of America (September 17, 1778, 7 Statute 13; Brotherton Reservation), consummating a total of one (1) treaty with the United States of America and descending from the Cape Girardeau Spanish Land Grant Area, invoking the guidance of the Almighty Creator with faith in the purposes of our Supreme Being, with pride in our ancient heritage and with the determination to promote, through our united effort, the general well-being of our Nation and to secure unto our Nation and nation’s descendants the rights, powers and privileges provided by the laws of the Delaware Nation and the laws of the United States of America. 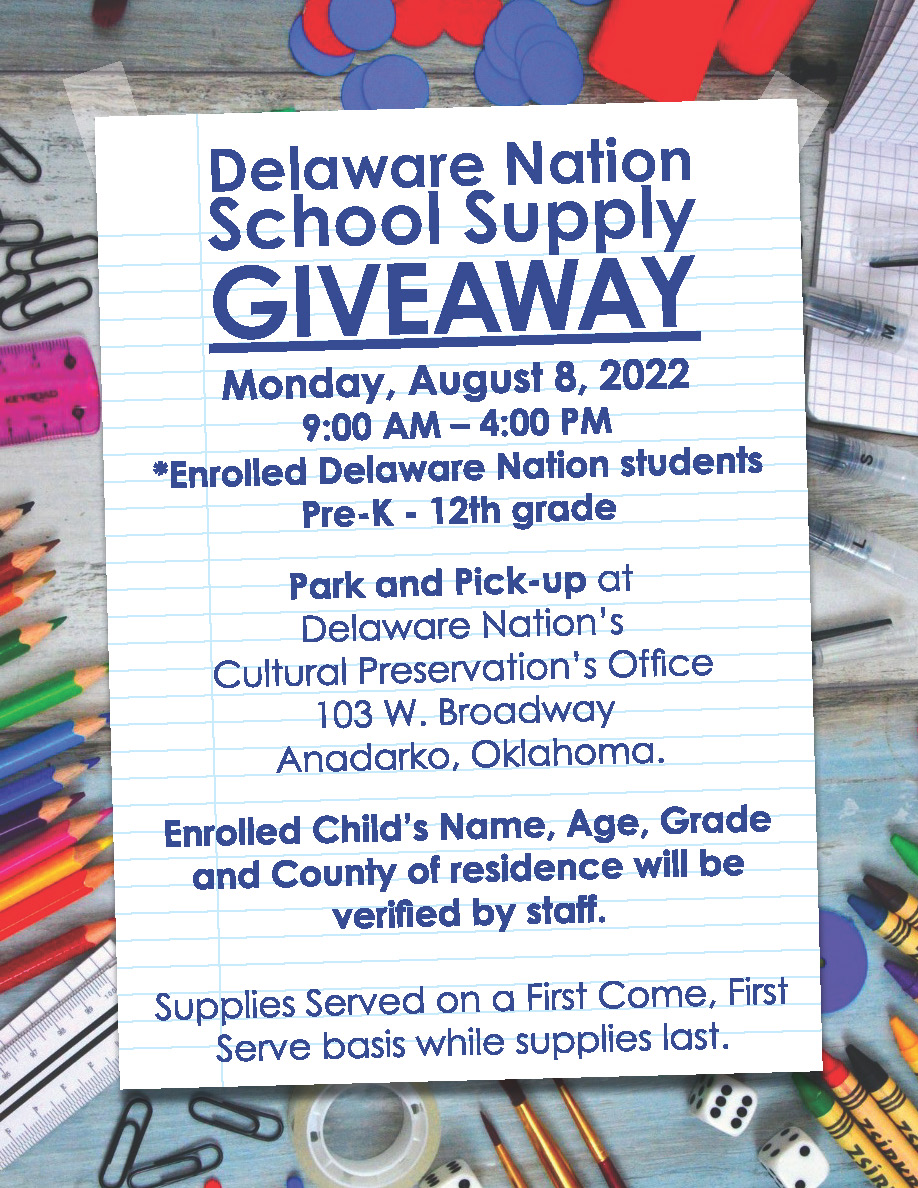 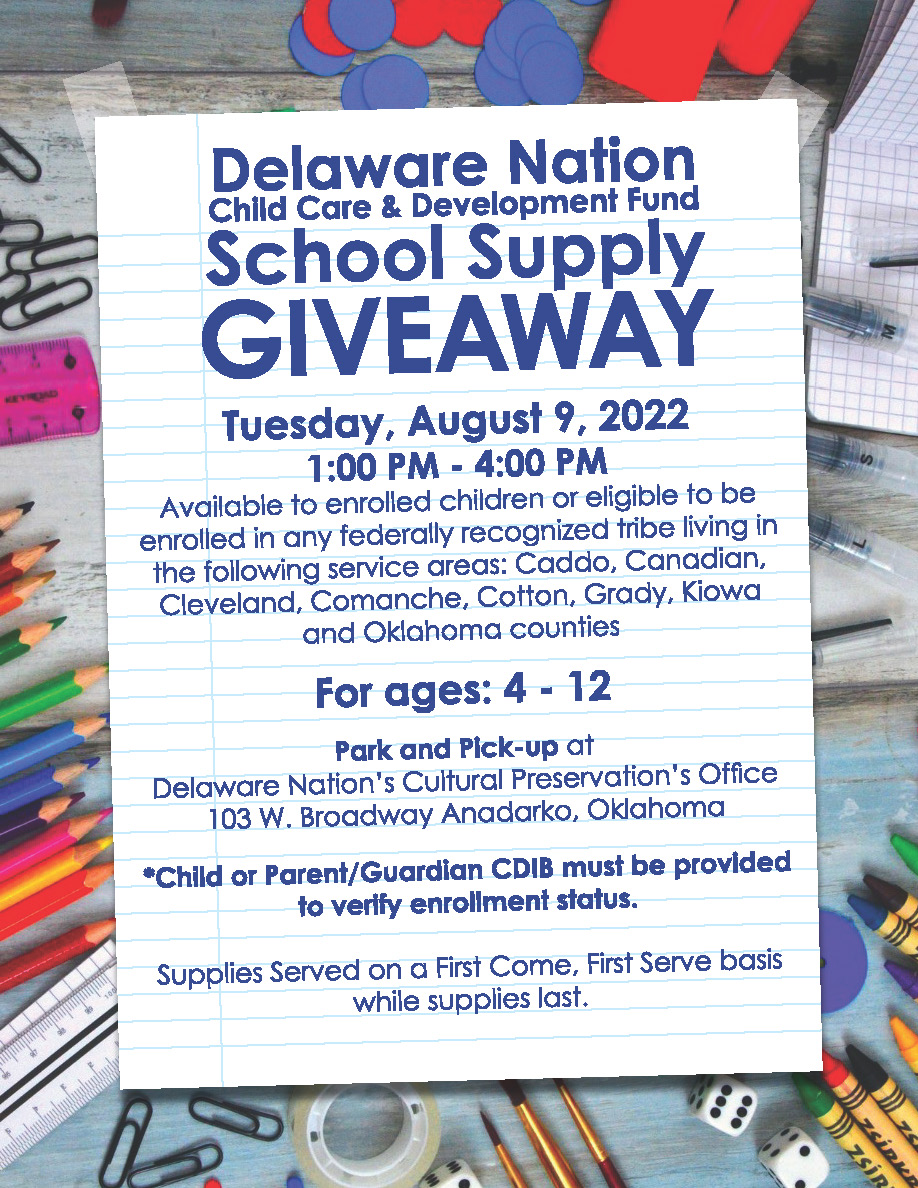 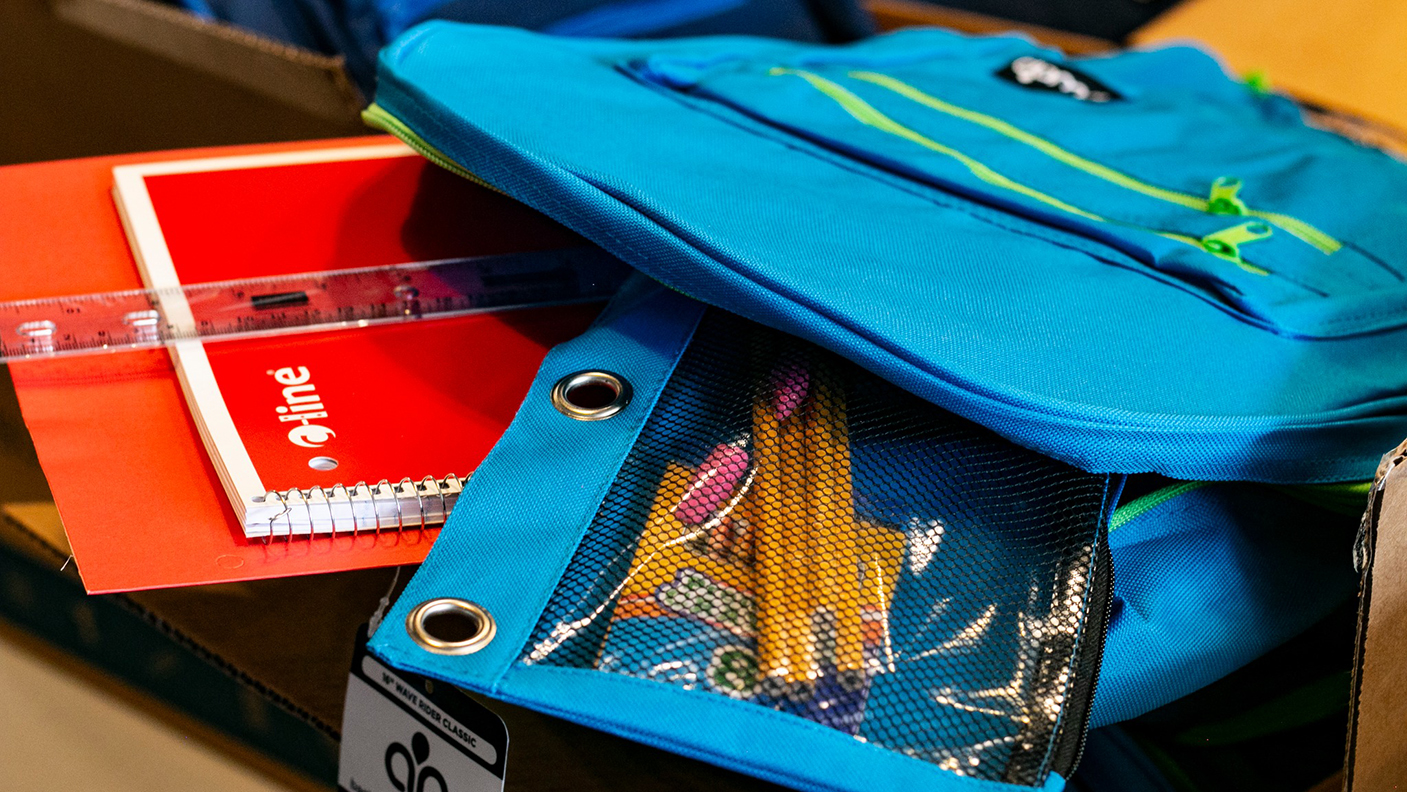 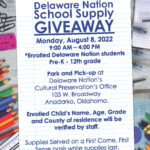 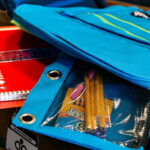 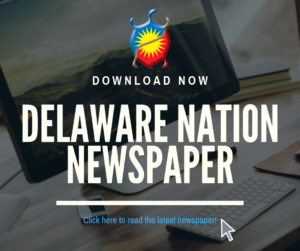