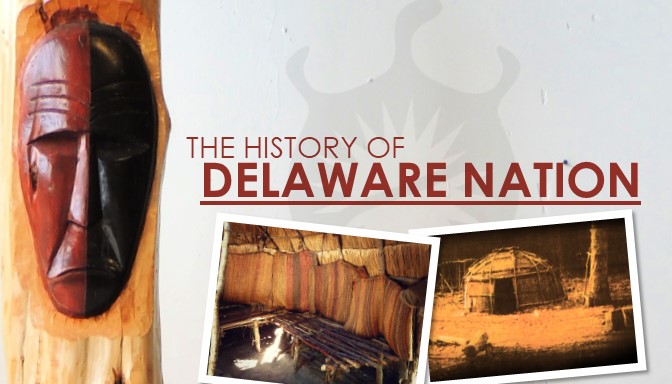 🗞📰 Read the current newspaper on your favorite device by clicking the link below!
www.delawarenation-nsn.gov/wp-content/uploads/2020/02/Delaware_Nation_February_March_Newspaper_20... ...

Here's an article by the Oklahoma Gazette on the gaming compact issue with Governor Stitt. Read the full story below! 👀 ...

Join us Thursday nights from 6pm - 8pm in the Administration on Aging building within the Delaware Nation tribal complex in Anadarko, Oklahoma! Last class is March 12th! ...